3 main modes are available in Blocky Cars. They are Car Modes, Modes of the Heroes and Arena.

🔶Arena is a survival mode where you should stay alive while waves of enemies attack you.

🔹Arena is to survive as many waves as possible. There is no limit to finish it. Spooky monsters are haunting for you in the hallways of the Space station. You can hold out as long as you can in the location dealing with waves: the more you survive - the more XP and coins you earn.

🔶Car Mode  - is a battle on cars with other players and contain some modes such as:
🔹Deathmatch - stay alive in battle, where all the players are enemies
🔹Team battle - battle of 2 teams. The team which destroys all enemie's cars wins.
🔹Capture the flag - capture enemy's flag and bring it to your base 5 times to win.
🔹Control point mode - capture and hold combat turrets, which will destroy the enemy base.
🔹Race mode - take part in a fast race, get first to the finish.
🔹Test car - testing player's car before the fight to make sure it's correctly designed.

🔶Modes of Heroes - is a first person shooter mode with your hero without a car. The modes are:
🔹Deathmatch - stay alive in battle, where all the players are enemies

🔹Team battle - battle of 2 teams. The team which destroys all enemies wins. 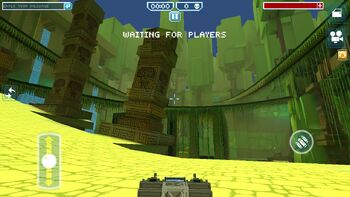 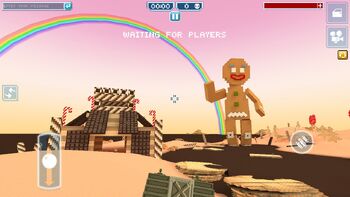 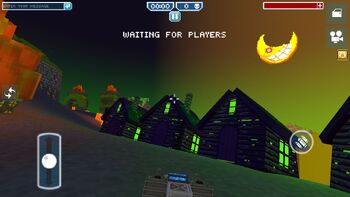 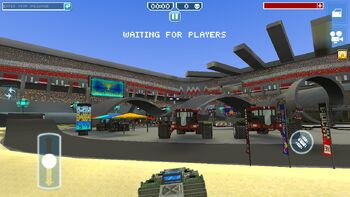 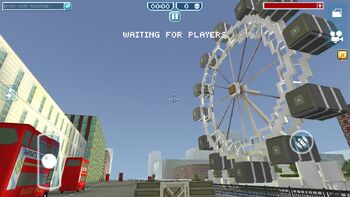 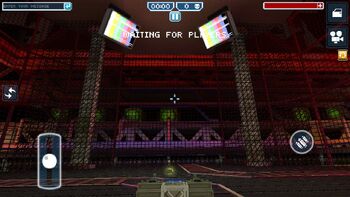 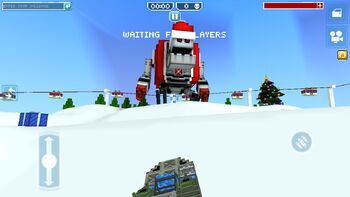 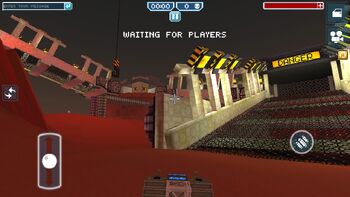 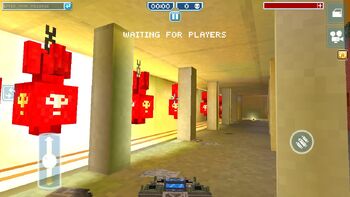 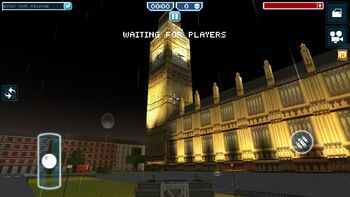 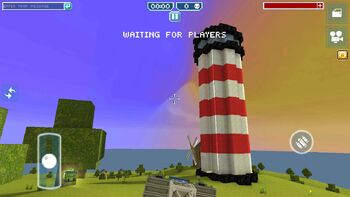 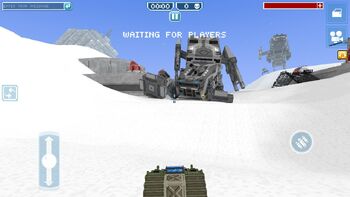 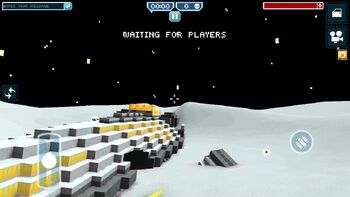 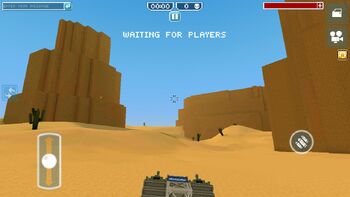 Desert
Add a photo to this gallery
Retrieved from "https://blockycarsonline.fandom.com/wiki/Game_modes_and_maps?oldid=343"
Community content is available under CC-BY-SA unless otherwise noted.